Irene, whose family maintains one of the grand hotel resorts in the New Hampshire mountains year-round, reluctantly agrees to help end the misery of her fiancé, who suffers shell-shock from the WWI battlefield. But before she will participate in his desperate plan, she makes him agree to ice skate with her at a patch of ice deep in the forest they both remember from their childhoods – a special place where help just might be found.

Leo’s had a rough six months since his homelife turned upside-down. And now a stupid act of vandalism has got him doing mandatory community service helping differently-abled kids make Valentines. His sucky day takes a turn for the better when he snags the empty seat next to a smokin’ hot volunteer rocking a Delta Gamma tee-shirt, but it turns out she sees him better than he counted on.

1833. 17-year-old Isabelle is half-Shawnee/half-French Creole and cursed with Herculean strength that has stolen everyone she’s ever loved. If she is ever to make a life with Rex, the conflicted son of a slaveholder who’s won her heart, she must earn the assistance of the mysterious huntress Po-teet, who is actually Artemis, Greek Goddess of the Hunt. But once it’s revealed her true father is the Greek god Zeus, Isabelle encounters a more dangerous threat—Hera, the jealous goddess determined to destroy all the offspring of her philandering husband. 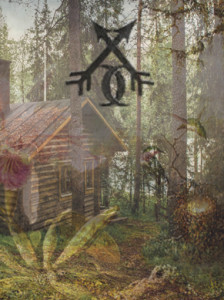 1842. 16-year-old Layla, a half-Cherokee/half-black fugitive slave, must confront the violence of bondage, the wrath of Greek gods and the longings of her own heart to complete her odyssey to freedom. Trained as a midwife by Po-teet’s half sister, the Goddess of Childbirth, Layla is eager to resume the journey north cut short when she was a child, but when she lingers to help Isabelle deliver her first child, she falls in love with George, a secretly educated slave, forcing her to choose between freedom on her own or living among everyone she loves, but in bondage.

1860. On the eve of the Civil War, 18-year-old Abby, Isabelle and Rex’s fiercely independent daughter, plans to use her secret speed to evade her father’s demand that she wed by agreeing to marry the first suitor to beat her in a footrace. But she and Harry, the secret abolitionist who loves her, need Po-teet’s assistance to heal Abby’s wounded heart. 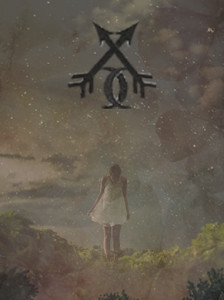 1864. With the Civil War raging, 20-year-old Phoebe, a former slave from Rex’s farm who now lives in Canada, remains haunted by both the trip to Hades she took in the course of her escape and the memory of Violet, her true love, left behind in Southeast Missouri. When she determines to reunite with Vi, now serving in the Union Army disguised as a man, Phoebe’s fate and Po-teet’s become inextricably entwined.

Book One: All That Shimmers

As World War I rages overseas, a fairy’s prophecy convinces a young nanny at a grand hotel resort that her destiny is a man of “sterling and gold,” but when the Spanish Flu brings death to even that privileged world, identifying her true love becomes more important than ever.

Book Two: All That Burns 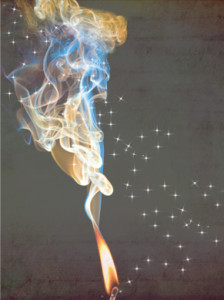 When a disgraced suffragette returns to New Hampshire’s White Mountains carrying the child of the powerful man who raped her, she must confront the vengeance of mythical creatures she had not encountered since childhood to claim the love she’d spent years denying.

Book Three: All That Grows

As the glamorous world of the White Mountain grand hotels crumbles after WWI, a selfless nurse struggling to support her shell-shocked husband must face her biggest fears or risk being crushed in the rubble. 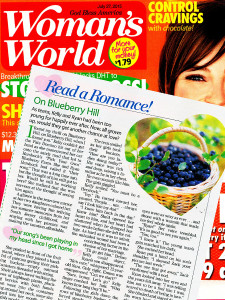 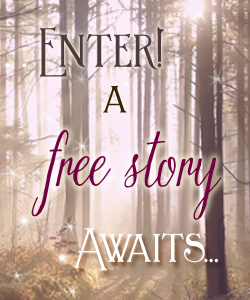